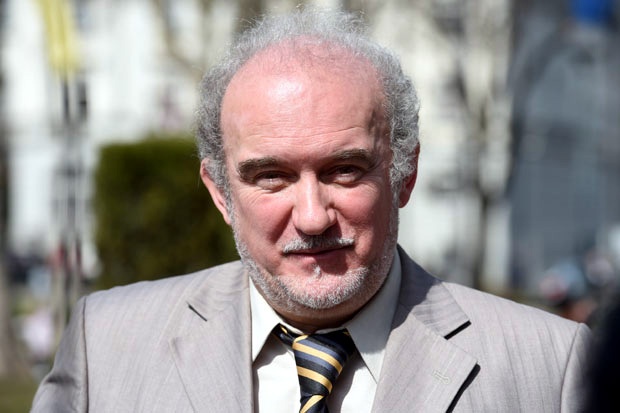 Milan Marinović was Born in 1963 in Valjevo, Serbia. He graduated from the Faculty of Law in Belgrade, where he also passed the Judicial State Examination.

By the Decision of the Government of the Republic Serbia of 14 August 1998, he received his first appointment as a Misdemeanour City Court judge in Belgrade, and on 24 August 2006 he was reappointed to the position. Upon proposal of the High Judicial Counsel, he was elected a judge of the Misdemeanour Court in Belgrade based on the Decision of the National Assembly of the Republic of Serbia on the Appointment of Judges for a Three-Year Term at Courts of General and Special Jurisdiction of 29 December 2009. By the Decision of the High Judicial Council on the Election of Judges to Permanent Judicial Offices he became a permanent judge at the Misdemeanour Court in Belgrade. He served as a member of several working groups tasked with amending the existing regulations and adopting new ones.

He owns several letters of thanks from the faculty for his support in teaching students, and diplomas and certificates for training in various areas of law (Law on the Protection of Whistleblowers, Law on Prevention of Domestic Violence and Introduction to EU Asylum and Migration Law).

He is a certified lecturer at the Judicial Academy for Judges and Legal Professionals.

By the Decision of the High Judicial Council of 30 December 2009, he was appointed acting President of the Misdemeanour Court in Belgrade, and on 23 May 2019 the National Assembly of the Republic of Serbia elected him President of the Court.

On 26 July 2019, the National Assembly of the Republic of Serbia elected Milan Marinović Commissioner for Information of Public Importance and Personal Data Protection.