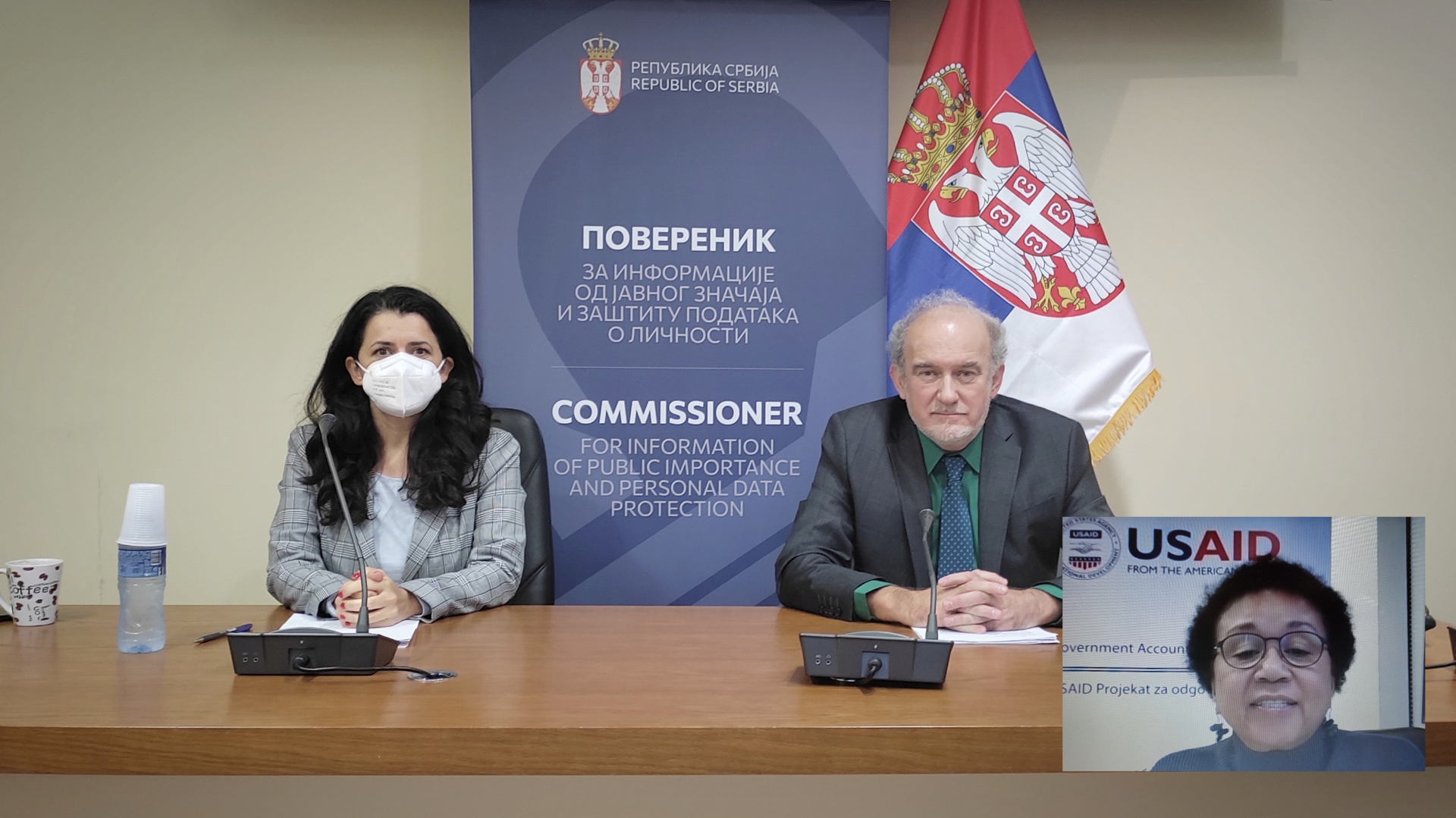 "In general, for the purpose of controlling the work of all government bodies, and preventing corruption in particular, citizens do have the right to request all information of public importance that is in the possession of all government bodies, including courts and public prosecutor's offices. Transparency of the work of judicial bodies and prosecutor's offices is one of the most necessary preconditions for gaining citizens' trust in the state and government bodies and guarantees the trustworthy functioning of the legal system. That is the reason why it is very important that courts and prosecutor's offices respect their obligations as authorities under the Law on Free Access to Information of Public Importance, " said Milan Marinovic, the Commissioner for Information of Public Importance and Personal Data Protection.

"Since 2018, when CeSID conducted annual public opinion polls on government efforts to fight corruption in Serbia, it has been observed that although 60% of citizens recognize that courts and prosecutors have an important role in fighting corruption, the public is still dissatisfied with their performance, while a little more than half of the respondents think that these bodies are little or not at all committed to the fight against corruption, " said Jacqueline Williams Bridges, director of the USAID Government Accountability Initiative. Further she pointed out that the work of the Commissioner’s office in exercising the right to access information, is of great importance for the promotion of government accountability and the fight against corruption. Also, timely access to information contributes to the media and civil society cooperation in increasing the transparency of the work of prosecutor's offices and courts.

This dialogue also featured the Representatives of the Court of Appeals in Belgrade, the Republic Public Prosecutor’s office, international experts from Slovenia and Croatia, civil society organizations, as well as media representatives who presented their experience and challenges in working in this area.

The participants agreed that on the one hand, citizens do not recognize certain data restrictions related to investigations and court proceedings, while on the other hand there is no uniform court practice of dealing with requests for free access to information of public importance. Overall, the necessity of constant education of courts and public prosecutor's offices, as public authorities, but also of the general public on this right is of utmost importance in order to achieve greater transparency in the work of public prosecution and judicial proceedings.